Back to all posts

Musica Pavê/ Review of Song for Later from Brasil!!

Click here or the image below to check out the latest review of Song for Later from Musica Pavê. 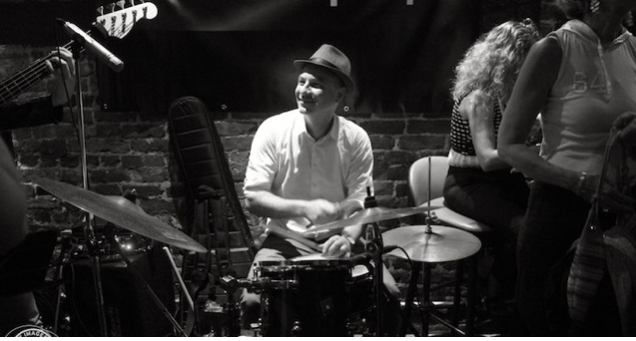 Cedric Pytel arrives at Música Pavê loaded with timbres, influences and also a lot of affection, since his latest release, Song for Later, is a song dedicated to his three-year-old daughter.

Throughout the track, the multi-instrumentalist and his guests draw the world he wants to see when she is “in her late sixties”, as Juanita Euka sings. In addition to the lyrics, the sum of references (so multiple in the way jazz embraces Latin music and soul) invites us to dream of a more inclusive world, without borders between people and creativity.

In fact, Cedric tries to live that possible future already today. Based in London, he comes from Dutch and Swiss families and accompanies Latin, African, French and also British musicians on their shows and tours. The result is an artistic restlessness that moves between many colours without losing its edge.